How the Weather Determines Insect Behaviour

How the Weather Determines Insect Behaviour – Call 131 546 or Request A Free Quote Online!

Weather conditions such as temperature, precipitation, relative humidity and wind can greatly affect the abundance, ecology and behaviour of termites, mosquitoes and blackflies along with many other species of insect.

Understanding the dynamics of insect population can be very challenging due to the large number of factors that must be taken into account. Of these factors, weather is generally considered to be one of the most important. For instance, temperature, rainfall, relative humidity and other weather-related factors can strongly affect the survival, development, fecundity and behaviour of individual insects, and the population dynamics of insects. In addition to such direct effects, weather can indirectly impact insect populations by affecting life-history traits of their host plants, competitors, and natural enemies.

The climate varies widely in Australia due to its large geographical size, but by far the largest part of Australia is desert or semi-arid. Only the south-east and south-west corners have a temperate climate and moderately fertile soil. The northern part of the country has a tropical climate, varied between tropical rainforests, grasslands and desert.

With warm and dry weather, typically, insect activity increases. Why is that? Temperature is the driving force behind insect development, growth and behaviour. Unlike many animals, insects are poikilothermic or “cold-blooded”, that is they are unable to regulate their body temperature and their internal temperature varies along with that of the ambient environmental temperature. Consequently, insect pests develop quickly when temperatures average about 30 °C, and develop much slower under cool, winter conditions. In contrast, optimal average temperatures for most aphid species found on lettuce is around 15 °C. Other behavioural activities such as flight, movement, reproduction, feeding and oviposition are similarly influenced by seasonal temperatures.

Understanding the effects of weather on insect population dynamics is crucial to simulate and forecast pest outbreaks, which is becoming increasingly important with the effects of climate change.  Studies have shown that in some cases, the insect hatching rate and developmental rate were positively correlated with relative humidity and temperature, respectively.

Overall, most research indicates that rainfall is the most important factor affecting the hatching rate.  This basic information can precisely forecast the emergence of certain insect species and subsequently is helping to manage insect populations.

Global climate change is influencing the geographical distributions of many insect species, some of which are major crop pests. Such changes will inevitably lead to the appearance of new pests in some areas and changes to the biology of well-established pests in others.

Flight activity can be greatly reduced by wind, but species inhabiting forests, woods and other sheltered sites will be less affected than those living in more exposed areas. If flight is suppressed this may lead to reductions in blood-feeding and oviposition and thus a reduction in their reproductive capacity. Although wind usually inhibits flight it appears that newly emerged adults of some mosquito species are specially adapted to take-off and flight in windy weather, thus promoting dispersal and colonisation of new areas.

In conclusion, your local weather patterns can have a significant impact on the abundance of insect pests in your crops and gardens. Components of weather, mainly temperature and moisture, can either promote insect population growth or cause populations to decline.

If you need help wrangling out of control insects call your local Jim’s Termite & Pest Control on 131 546 for your free, no-obligation quote.

House Pests in Australia and How to Control Them

Australia has a reputation for nasty creatures such as spiders and snakes, however you may be wondering what types of pests you could encounter. To avoid surprises, here is a list of the most common house pests in Australia and how to control them. Termites Otherwise known as white ants in Australia, termites are the […] 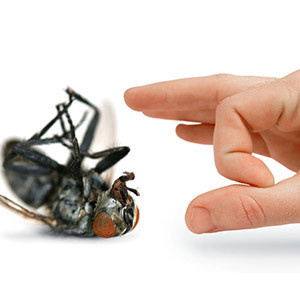 Pests becoming a problem around your property and even worse inside your home. There are a few simple steps to eliminate those creepy crawlers before they damage property or affect your health. Long term solution to control pests around your home is the most efficient way to stop them in their tracks. Use the following […] 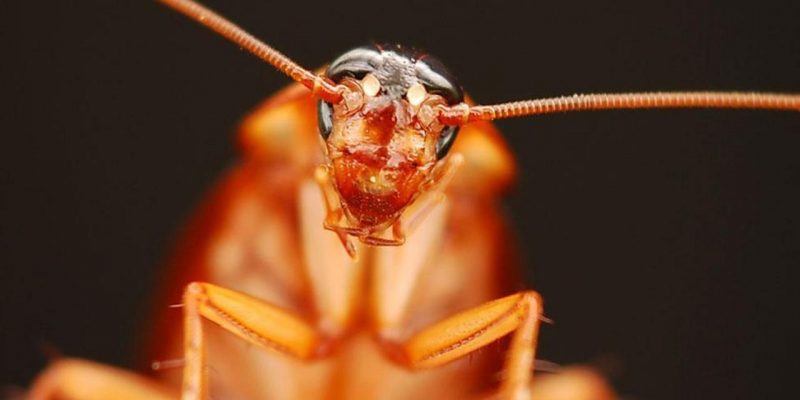 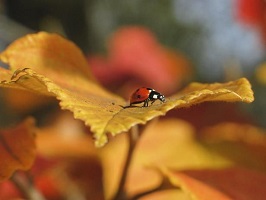 Common Pests of Autumn – Call Jim’s Termite & Pest Control on %%PHONE_NUMBER%% or Book A Free Quote Online! The colder months have officially arrived and with it the need to prepare your home for invaders. Unfortunately, not even the cool autumn days can deter pests from invading your home and waging war on your […]