People who have lived in parts of Australia will tell you: beware the Sydney funnel-web spider. With a shiny dark body, this medium- to large-sized eight-legged arachnid is known as the Australia’s deadliest spider. Some may even go as far as saying it could be the most dangerous in the world.

As the spider makes its home in parts of Australia where the terrain is made up of moist sand or clay, it is important to know more about this notorious bad boy. Who knows, you may come face to face with this deadly arachnid outside your garden or even in your home.

How to identify the Sydney funnel-web spider

The Sydney funnel-web spider is distinguished by its bulky build, with a body length measuring between 0.4 inches to 2 inches. Both the male and the female feature a dark shiny hue ranging from brown, dark-plum, blue-black to black. When threatened, they are known to become aggressive, standing on their rear legs while showing off their massive fangs. These fangs are sturdy. Studies indicate they are capable of breaking through fingernails.

Where can you find them

There are approximately 35 species of the funnel web spider. Aptly named the Sydney funnel-web spider due to their funnel-weaving skills, these spiders are commonly found in suburban and bushland areas around New South Wales. Their “territory” includes Newcastle in the north all the way to Illawarra to the south. Their numbers are quite low in most areas around the central-western parts of Sydney. In terms of habitat, they prefer areas where the soil is composed of basalt or sandy clay.

What is their behaviour

Sydney funnel-web spiders are nocturnal creatures. They do much of their hunting in the dark. Their preferred habitat involves logs, rocks and other areas where the climate is cool and humid. A typical diet includes cockroaches, beetles, snails and lizards which they catch using their web and consume inside their burrows.

Because they are sensitive to sunlight, they sometimes end up in dark, humid areas inside homes, including shoes. As such, it is important to check your footwear before wearing them and not to walk around the house barefoot if you live in a spider-prone location.

If you have been bitten by one, it is important to seek medical attention immediately. Left untreated, the venom of a Sydney funnel-web spider is capable of killing a person within 15 minutes.

For all of your Spider Control needs, Call Jim’s Termite & Pest Control Sydney on 131 546 or simply Request A Free Quote now!

Are Ants Invading Your Home? 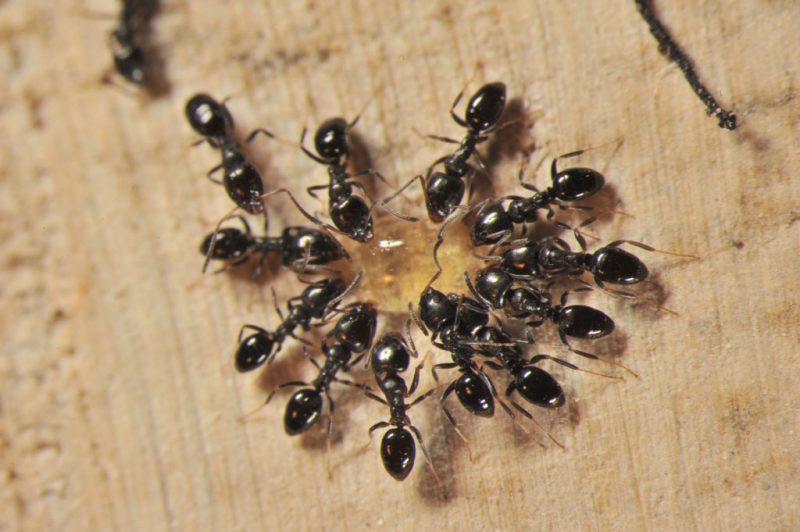 What to Do When Ants Are Invading Your Home In their natural habitat, ants perform multiple roles. These insects aerate the soil, allowing more nutrients and water to get to the root of plants. They also help in seed dispersal and provide food for other animals. But when ants begin to invade your home, these […] 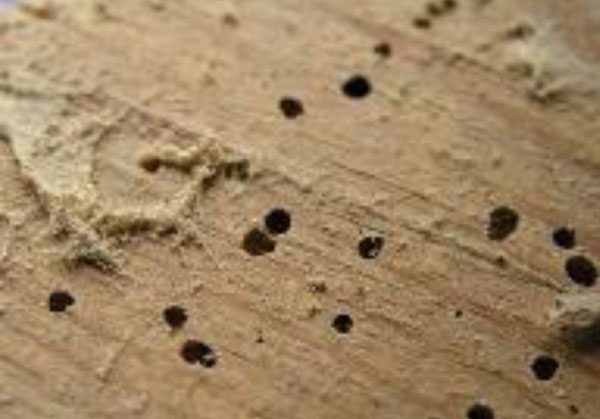 Wood destroying insects may be small in size and look harmless but left untreated can cause more serious damage to your homes structure and your furnishings than other forces of nature. Want to know the 4 Common Insects That Damage Wood? It’s crucial that you manage wood-destroying insects efficiently with regular home pest control in wherever […] 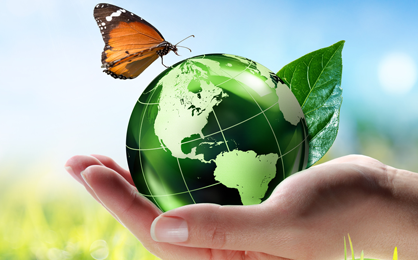 Pests are part of life – but infestations shouldn’t be. Part of garden maintenance to reduce pests is to avoid attracting them in the first place to also minimise the risk of outright infestations. It’s especially significant for Australian gardens because many of its critters are not just annoying, but deadly. First, the most common […] 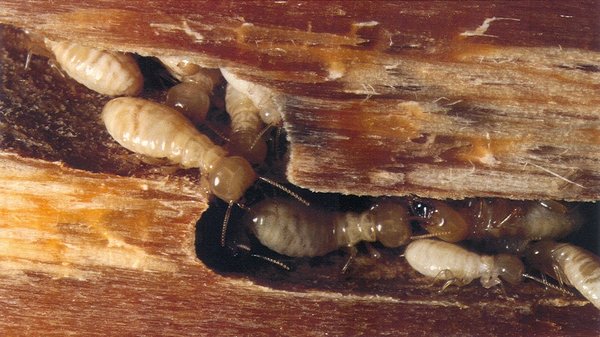