The 5 Most Dangerous Diseases Carried By Sydney Pigeons

Home » The 5 Most Dangerous Diseases Carried By Sydney Pigeons

A lot of people see pigeons as pest and, as such, do not want to have anything to do with them. It can be hard to convince them to think otherwise since pigeons are carriers of certain diseases. As such, it is best to minimise contact with them and keep them away from your property.

There are several dangerous diseases carried by Sydney pigeons. These viruses can be carried by the pigeons themselves or can be found in their droppings.

Here are five of the most dangerous diseases carried by pigeons or associated with their droppings:

Pigeons are one of the most common transmitters of the E. coli bacteria. Symptoms of an E. coli infection include severe abdominal cramps, diarrhoea, and fever. If not treated properly and immediately, the infection can lead to a potentially fatal complication called the Haemolytic Uremic Syndrome or HUS.

Pigeons are also known carriers of salmonella and listeria. A salmonella infection causes diarrhoea, abdominal cramps, and fever. A listeria infection, on the other hand, causes a severe headache, chills, vomiting, the sudden onset of fever, and other influenza-type symptoms. Listeriosis is specifically dangerous to pregnant women and babies since it can cause stillbirth and premature delivery among women, and meningitis in newborns.

Pigeons are one of the chief carriers of the West Nile virus, Western Equine Encephalomyelitis, and St. Louis encephalitis. These diseases can cause temporary illness which is manifested through mild flu-like symptoms. If not treated, it can lead to permanent nervous system damage or death. Viral encephalitis is particularly dangerous to children and the elderly.

Histoplasmosis is an illness caused by a fungus which grows in pigeon droppings. Exposure to this disease happens when a person accidentally inhales the fungus which can lead to an infection.  Symptoms of histoplasmosis appear about 10 days after initial infection. These symptoms include fever, fatigue, and chest pain. People with low immunity levels such as cancer patients are generally more at risk of developing this disease.

Also known as ornithosis and parrot fever, psittacosis is a rare infectious disease that primarily affects parrots and other related species. However, other birds, including pigeons, can be affected by this disease as well. If a pigeon is infected with this disease and its droppings become dry and airborne, and people inhale them, they will get sick as well. In humans, symptoms of this bacterial disease include fever, headache, chills, rashes, fatigue, and sometimes pneumonia. Symptoms often develop about 10 days after exposure.

If your home seems to attract pigeons all the time, get help from pest control experts that can use the right tools and methods to keep them away from your property. You can also enlist their assistance in cleaning their droppings since they have the right equipment and protective wear to utilise.

For all of your Bird Control needs, Call Jim’s Termite & Pest Control Sydney on 131 546 or simply Request A Free Quote now! 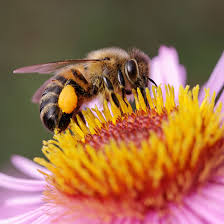 How the Weather Determines Insect Behaviour 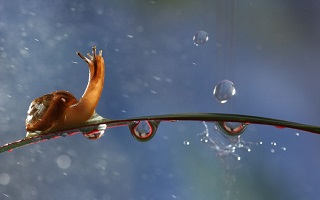 How the Weather Determines Insect Behaviour – Call %%PHONE_NUMBER%% or Request A Free Quote Online! Weather conditions such as temperature, precipitation, relative humidity and wind can greatly affect the abundance, ecology and behaviour of termites, mosquitoes and blackflies along with many other species of insect. Understanding the dynamics of insect population can be very challenging […] 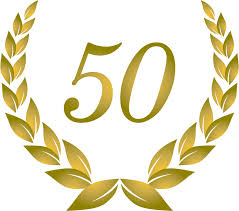 Welcome to Jim’s Termite & Pest Control. Jims Pest Control have just granted their 50th Franchise to Michael Dillon in Adelaide. Jim Penman, the Jim’s Group Founder says “Jims Pest Control has grown faster than any other Division since Mowing over 20 years ago. What particularly impresses me is their level of service and very […]

Have You Got A Termite Barrier? 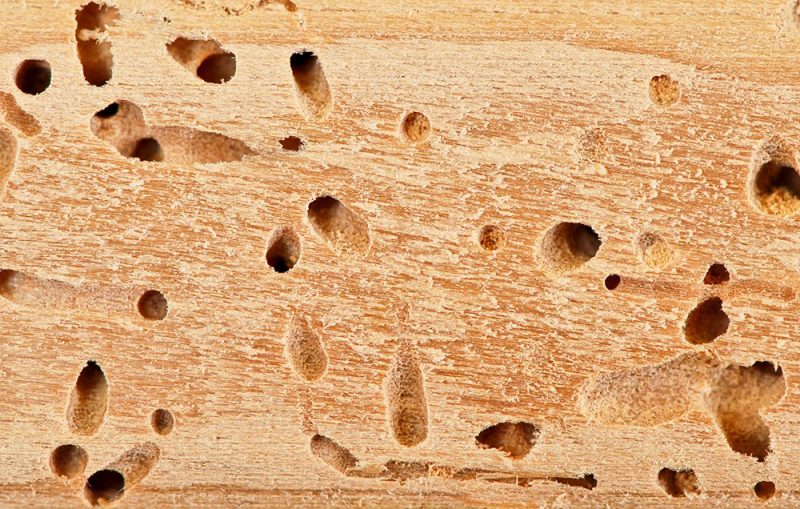