The 3 Most Common And Dangerous Sydney Spiders

Home » The 3 Most Common And Dangerous Sydney Spiders

Encounters with arachnids are not uncommon in Sydney. These creatures can be found nearly anywhere in this city. Although some species are less dangerous than others, it is always best to leave them alone when you see them and get help from experts if you want a spider removed or if you are dealing with an infestation.

But which Sydney spiders should you specifically stay away from? Here are the three most common and dangerous types you will find in Sydney:

The Sydney funnel-web is the most dangerous spider in Australia and the world. They can be found in Sydney and across New South Wales,

particularly in forests and urban areas. They burrow in humid, sheltered areas. They also lurk in backyards and swimming pools. When threatened, they can be quite aggressive.

The Sydney funnel-web’s fangs are larger than a brown’s snake and are so powerful they can pierce fingernails and toenails. Their venom can be fatal as well.

Trapdoor spiders can be found throughout Australia’s urban and rural areas. They live in tunnels that usually have circular doors. When bitten, the victim will feel localised pain.  Nausea, lethargy, and malaise are other symptoms that can manifest as well.

A mouse spider’s venom is similar to that of a funnel-web’s. However, these spiders are usually lethargic, active during the day, and rarely aggressive.

There are other types of spiders you can find in Sydney that are not too dangerous and that, in fact, help control other pests.

The huntsman spider, for instance, is one of the most widespread spiders in Australia. They are not aggressive, reluctant to bite, and would run away when approached by humans. They are usually feared because of their size and their tendency to appear from nearly anywhere. They help control pests since they eat smaller insects.

Black spiders, Daddy long-legs spiders, and orb-weaving spiders can be found inside and outside Sydney homes as well. Like the huntsman spider, they eat smaller insects. They are effective, natural pest control methods. If you see these spiders in your garden or outdoors, it is best to leave them alone and allow them help you reduce the presence of small pests on your property.

For all of your Spider Control needs, Call Jim’s Termite & Pest Control Sydney on 131 546 or simply Request A Free Quote now!

Pest Control Techniques And Tips That Are Safe For Pets Once you’ve discovered that you have some kind of pest problem in your home, chances are, you’ll go all out to get rid of them. This means buying some insecticides, traps, and other types of pest control products you will see at the supermarket – […]

How To Get Rid of Ants 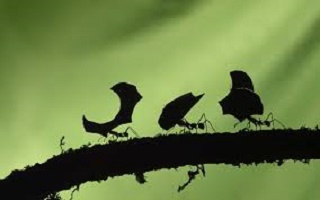 Common Types of Ants When dealing with an ant infestation, it’s actually helpful to know what type of ant has invaded your home. Even though they all look the same, there is a wide variety of ants that exist on this planet. The most common types that trespass in our households are: pavement ants, carpenter […] 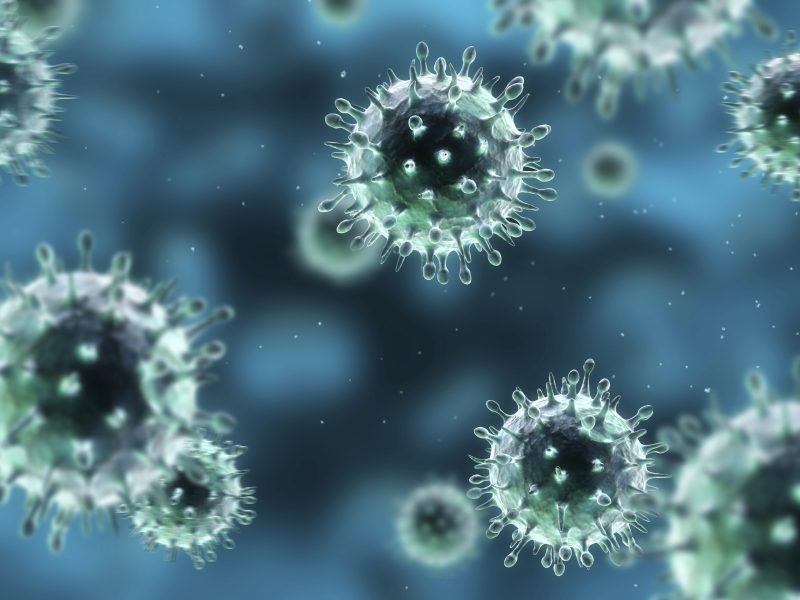 Pests are not just creatures that can scare you senseless with their weird appearance; they can bring harm to your life, too, by carrying different pest diseases. This is why, if you have pests sharing your home, it’s a must to have them removed right away. They will not just ruin the structural components of […]

Pigeons (And Their Poop) Be Gone! 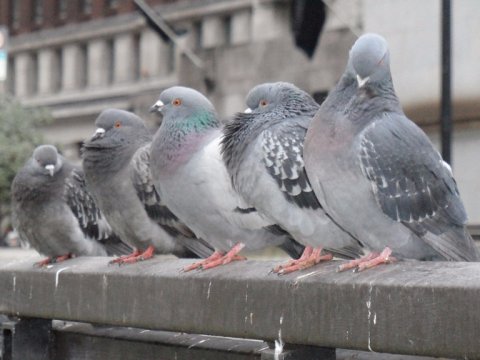 Helpful Tips For Homeowners In Australia, some of the biggest flying pests homeowners regularly contend with are pigeons. Feral and crested pigeons, in particular, cause a lot of problems across the country. Feral pigeons, also known as city doves, city pigeons, and street pigeons, can be found in various areas all across Australia. They are […]