Did you know that Tasmania is currently the only State or Territory in Australia where termites or ‘white ants’ are not a problem?

“However there have been sporadic sightings in less populated and heavily forested areas,” said new Jim’s Pest Control franchisee David Clarke, who has recently taken on the Tasmania North region.

Fortunately, David will be well-equipped to tackle termites if they do become an issue because Jim’s Pest Control has franchisees in every state and territory, explained the group’s National Franchisor John Paton.

“This means that through our national training and the support provided to all franchisees they are able to deal with all types of pest problems no matter where they are,” John said.

John says each region of Australia has particular issues at different times of the year, and this year’s warmer than usual weather in southern states is responsible for increased activity with some pests.

In the Northern Territory it’s cockroaches and bed bugs, whilst fleas are prevalent in New South Wales and Queensland.

“We join a very small number of pest control companies that have a presence in every State and Territory. This makes us the most attractive choice for national deals where a company requires consistent service delivery across all areas of Australia”

“This very important milestone has been achieved in under three years and marks the first Division within the Jim’s Group to achieve it so quickly.

For all of your Pest Control needs, call Jim’s Termite & Pest Control on 131 546 or book online for a free, no-obligation quote. 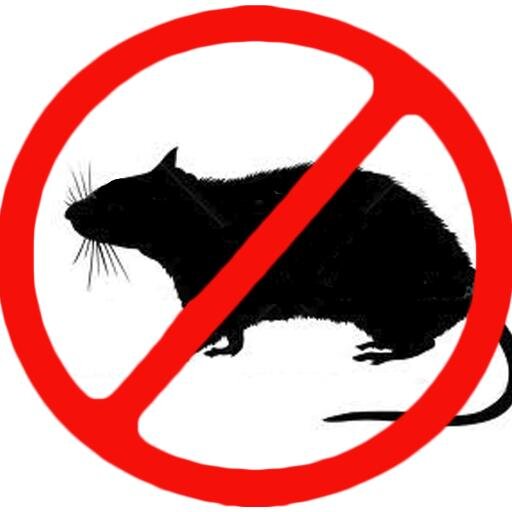 Rats have lived closely with humans for thousands of years and for one good reason: Humans provide the rodents with food — more often than not, unwillingly. Rats can feed on a diverse array of food, ranging from scraps to leftover food and, yes, even garbage. Learn some DIY rat extermination tips here. The problem […]

Diminish Flies Around Your Home 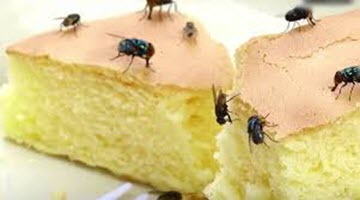 Summer is on it’s way again and it’s a great time of year with the warmer weather, open windows to let the breeze flow through your home, enjoying outdoor activities, but Flies also love this time of year. Whether its house flies, bluebottle flies or fruit flies no one wants them in their home – […] 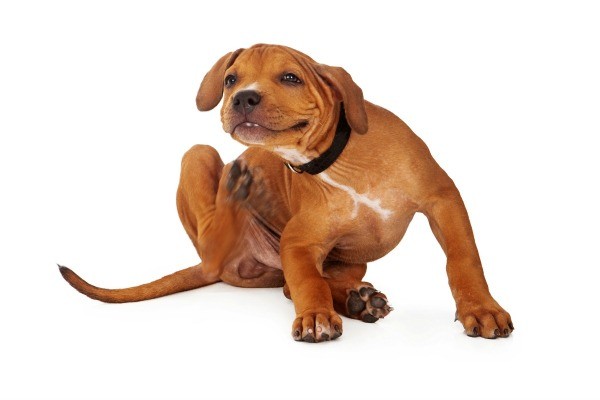 Fleas don’t fly – they jump from one place to another. They can jump as high as 20cm vertically. If a flea jumps on your pet, it starts feeding within five minutes and can suck for up to 2.5 hours. Female fleas can consume up to 12 times their own body weight. Also, a single […]